The series may be over, but check out Andre’s phat ass on Empire’s final season. Our favorite scenes of his are above!

With the departure of Jussie Smollett, gay characters all but disappeared from Empire. For a short time, Andre had some booty competition. That can be found HERE .

But Andre Lyon aka Trai Byers has been the focus of our Empire fantasies for a full six seasons. The scenes with him in the right pair of pants would always give us exactly what we like to see. A nice full view of his bubble butt.

The season may be over, but check out Andre’s phat ass on Empire’s final season.

We hate to see Empire come to an end, but let’s hope Trai gets another acting gig that will continue to provide us views of that precious asset. 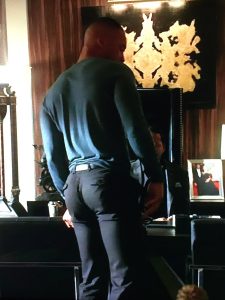 Check out Manphatties Big Booty Database for the finest booty online. Hundreds of men with more added weekly. With direct links to their social media. 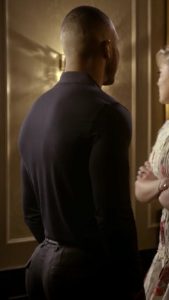